New York is the most expensive place to live in the United States. In the past years, property costs have soared, with rents in Manhattan hitting a new benchmark high of $4,000 in June 2022.

But what continues to drive property prices in New York and why is it such an expensive city to live in? 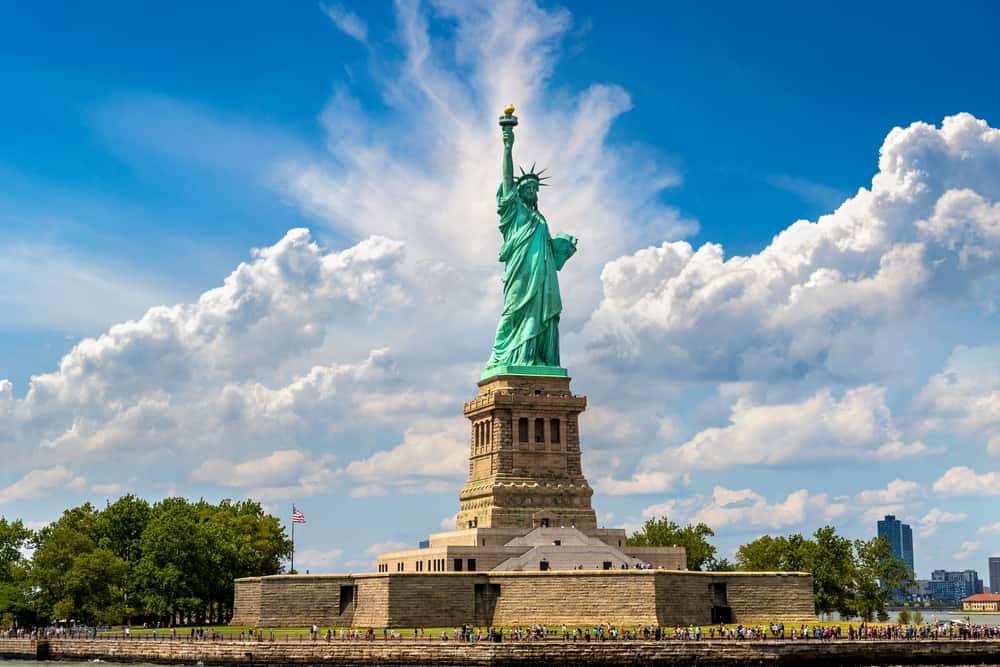 New York is expensive because it is one of the most desirable places to live in the world. This city has been romanticized in movies and television. It has higher paying jobs and every interest is catered for. The Big Apple is easy to get around with great public transport. As the Schuyler sisters sing, New York is “the greatest city in the world.”

Let’s look in greater detail at why New York is so expensive.

New York has been romanticized and celebrated in popular culture for decades – which makes it an attractive place to live. Like all desirable cities, New York is more expensive to live in.

Part of its desirability comes from New York being the backdrop for some of the best television series, including Seinfeld, Friends, and Sex And The City.

The Big Apple has also been the focus of great songs including Frank Sinatra’s New York, New York, Jay-Z feat. Alicia Keys’ Empire State of Mind, The Pogues’ Fairytale of New York, and Beastie Boys’ No Sleep Till Brooklyn.

The city has featured in iconic movies like Home Alone 2, Taxi Driver, Spider-Man: Into the Spider-Verse, and When Harry Met Sally.

Manhattan, the home of the New York Stock Exchange and the NASDAQ, is the economic powerhouse that drives the United States. Many of the world’s banks and corporations have their headquarters in Manhattan. 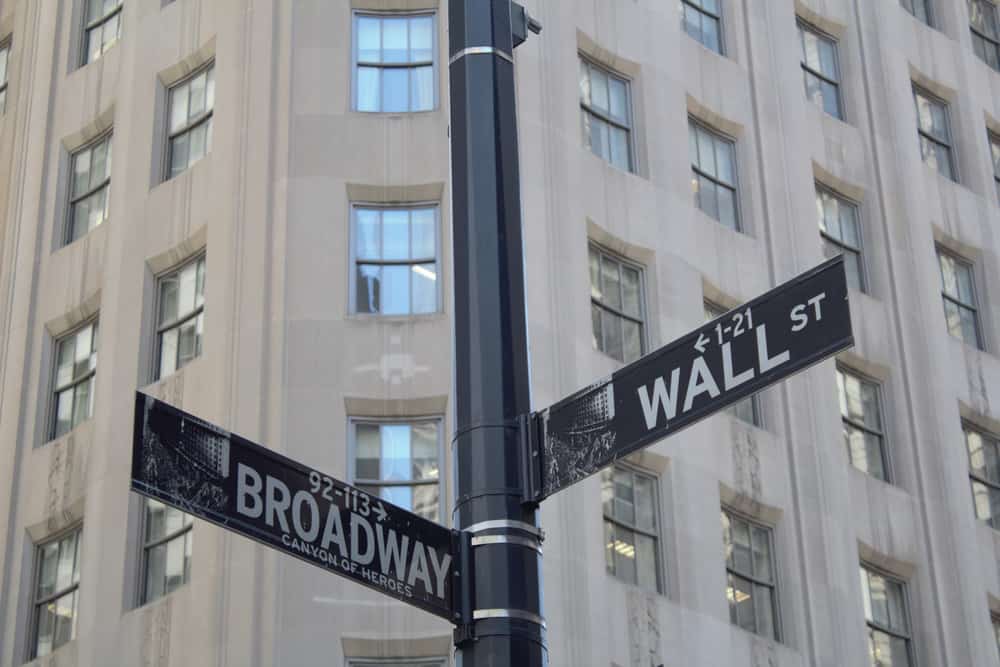 Other thriving sectors include technology, biotechnology, media, and healthcare. It is also a major shipping port and center of manufacture.

Rental prices have soared in New York in the past years. The median rent in Manhattan hit a benchmark high of $4,000 in June 2022.

It is estimated that you would need to earn at least £160k a year to rent anything in New York City.

The other most expensive parts of New York City include Brooklyn, northwest Queens, and Long Island City.

One problem is that New York has a finite amount of space and housing stock is limited. So there is a big housing density and there is not enough housing to satisfy demand.

New York has generally boasted higher wages than the rest of the United States. The median household income in New York in 2019 was $69,407 – an increase of 8.79 percent from the previous year.

The average salary in New York is $82,000 per year. It is estimated that around 30 percent of New York households make six-figure salaries.

Recent economic trends have increased this trend with twice as many jobs available as workers and companies struggle to fill positions.

While New York is a desirable city, transportation and commuting can be expensive – unless you prefer public transit. 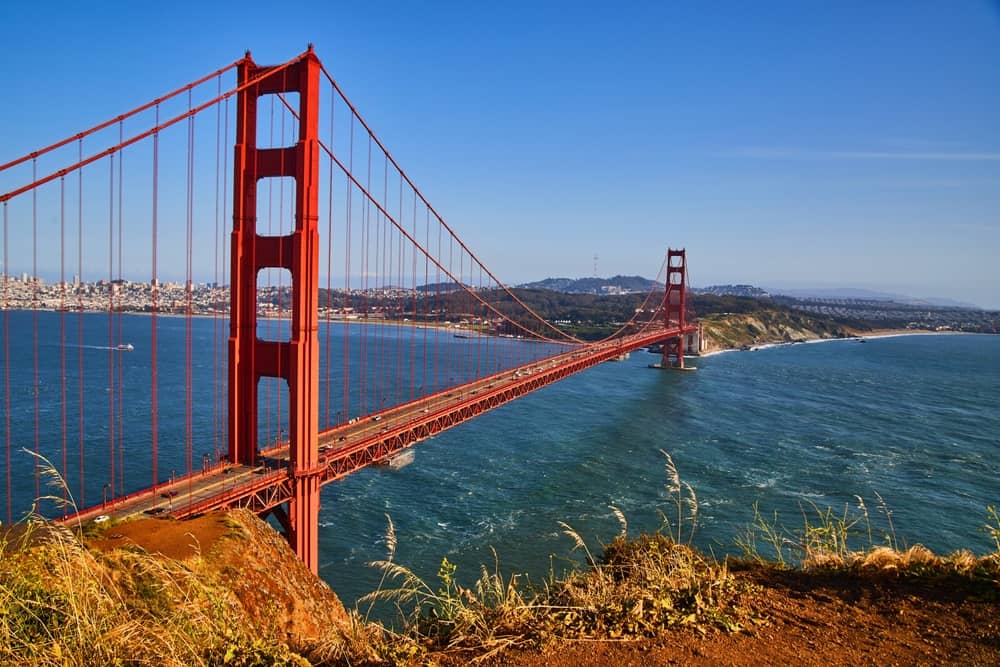 Running a car in New York is very expensive. The monthly cost to park a car is over $606, which is more than the median rent in many US cities.

However, you can walk around the center of Manhattan on foot. For wider transport, the city’s subway, rail and bus network, which is run by the Metropolitan Transportation Authority, offers cheap and extensive options.

The subway covers most of New York City and subway trains operate 24 hours a day, seven days a week. A single journey on the network costs a flat fee of $2.75.

Alternative ways to get around include the famous yellow New York taxis or Ubers.

New York boasts three main airports which connect the city to the rest of the United States and to cities across the world. Together they make up the busiest airport system in the United States.

This is one of the reasons New York attracts high net worth individuals who help to keep prices high.

John F. Kennedy International Airport (JFK) in Queens is the main connection to destinations around the world and mainly handles international flights. It is the home base for JetBlue and a new terminal will open by 2030 as part of a $9.5 billion renovation.

7. Every Interest Is Catered For In New York

It is impossible to think of an activity or interest which is not enjoyed in New York. Whatever you want to get up to, there will be a club or a center for it. This helps to attract people to the city – especially tourists, who are prepared to pay higher prices.

The entertainment in New York is second to none with a dazzling choice of theaters and venues.

New York City has a population of 8,177,020. It is a very diverse city with up to 800 languages spoken. So every creed and color from every background are living not far away from each other.

New York has a thriving food culture from corner delis and street food stalls through to Michelin star restaurants. It is claimed that there are 24,000 places to eat in Manhattan alone.

Some of the most famous food in New York are pizza, bagel, pastrami, pretzels, cheesecake, and clam chowder.

Each locality in the five boroughs has its own distinct local community foods. New York’s immigrant populations have brought their own food culture to the city – the most famous including Italians and Jews.

However, a thriving food scene does not always come cheap. The best restaurants can command high prices which makes New York an expensive place to eat out.

New York is one of the most desirable places to live in the world, but space is at a premium and rent prices are at record highs. The economy of New York is the powerhouse of the United States and that attracts workers who enjoy high salaries.

It is easy to get around New York because of an extensive public transport system. New York has fantastic entertainment and food.