Diapers are a type of underwear or underclothing that absorb any bodily waste to prevent soiling the wearer’s outer clothing.

Diapers are most often worn by infants but can also be used by older generations and adults with disabilities or issues such as incontinence.

Whether designed for infants or adults, diapers are expensive. 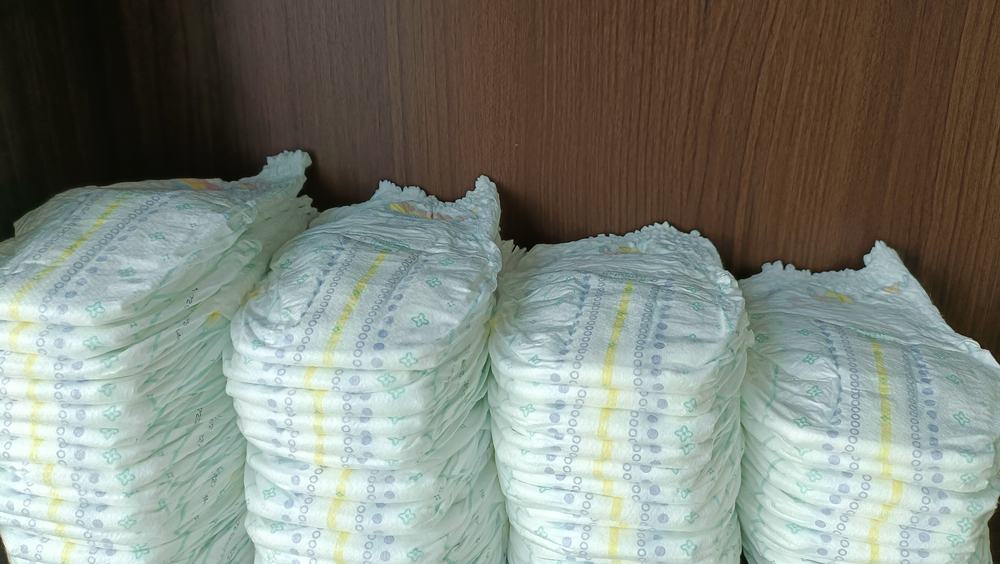 Rising global inflation rates have led to increased prices of production, causing an increase in the price of the finished product. A shortage of available shipping containers has led to increased transportation tariffs, and all of these costs must be included in the initial cost of production. Diapers are also expensive because they are taxed as a luxury item.

Diapers are expensive for a variety of reasons. This article explores why their price is so high and what factors influence it.

In order to distribute diapers worldwide, manufacturers use large shipping containers on supply ships to move the product from the factory to the customer. Shipping containers are, however, expensive to produce.

Given increasing consumer demand for goods worldwide, the global supply of available shipping containers is decreasing.

Consumer demand for goods has increased as more products are available for online shopping and direct shipping.

This has caused a shift in the use of shipping containers as they are not being used primarily for one company, but rather for a variety of goods demanded in a specific location.

Due to the lack of free shipping containers, shipping tariffs increased by 300%.

Costly shipping affects the price of diapers in various ways: either the manufacturer includes these tariffs in the cost of production or the retailers include them in the final price.

Either way, they affect how much you pay for diapers.

Pulp is used as a raw material in the production of disposable diapers. The largest producer of pulp has been slowly increasing its prices as demand for the material has increased worldwide.

This has led to United States-based pulp manufacturers increasing their prices as well to keep up with the increased costs.

Bloomberg has stated that pulp prices have increased over 75% since August 2020, due to rising demand in Asia.

As global demand increases and the bamboo used to produce the pulp is used, manufacturers will need to continuously increase costs in order to keep up with the demand.

Given increasing prices in the raw materials as well as increased shipping tariffs, all of which are included in the initial cost of production, manufacturers have to increase the cost of diapers to maintain their profit margin.

The cost of raw materials has had an effect not only on the manufacturers but on the consumers as well.

In order to cover the increased cost of production, manufacturers have needed to increase the prices of the final product in order to ensure their profit margin remains stable.

Many hygiene products produced using pulp are expected to see percentage price increases in the mid-to-high digits. According to the Independent Women’s Forum, the average price of diapers increased by 14% year-on-year by January 2021.

4. There Is A Duopoly On Diaper Production

The most popular diaper brands worldwide, Luvs, Pampers, Pull-Ups, and Huggies, are all made by two corporations: Kimberly-Clark Corporations and Procter & Gamble Co.

According to statistics, these companies are responsible for 70% of the diaper market in the United States.

The power they have on the market means that they can increase prices to improve and protect their profit margins without risking losing business to competitors.

When a market is dominated by a few suppliers, these suppliers have more power in the market. They can then increase costs at their own will and many consumers can do nothing but comply as the product is a necessity.

5. Diapers Are A Necessary Expense

Disposable diapers are expensive in the long run compared to reusable alternatives. Most children use an average of 12 diapers a day for approximately 2 to 3 years. 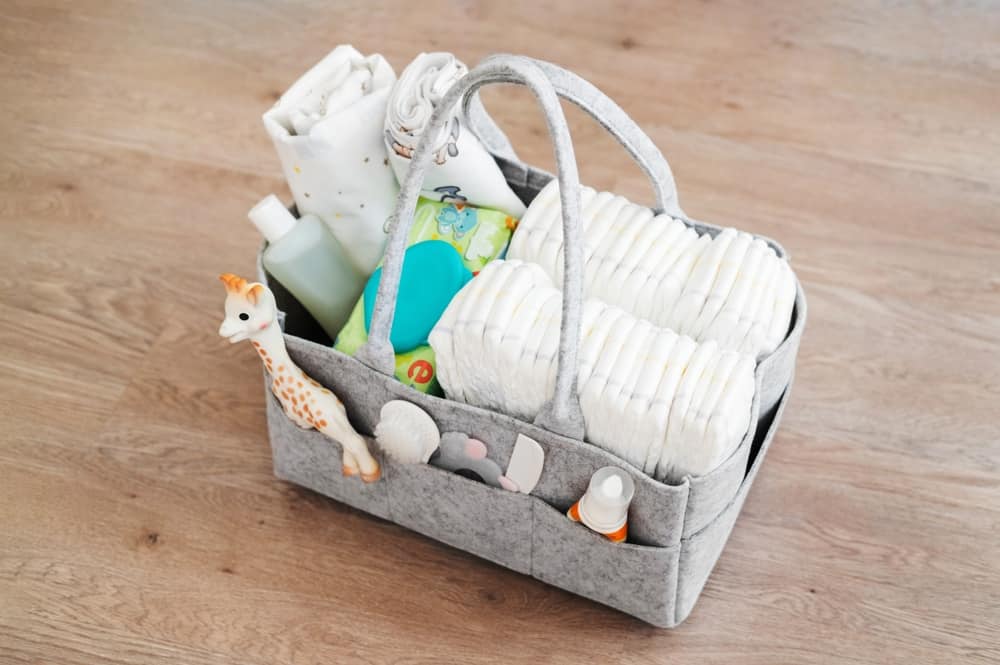 The cost of these disposable diapers adds up over that time and can be a burden for many families. Because diapers are a necessity, diaper producers have more bargaining power than consumers and are able to set prices at their desirable level.

Aside from the manufacturing costs, diapers are taxed above regular rates.

Most states in the US consider diapers to be a luxury item despite them being a necessity. They are therefore taxed as luxury goods, adding additional costs to consumers.

Diapers are expensive because inflation rates and shipping costs have increased their manufacturing prices. They are also expensive because most of the diaper market in the United States is covered by two major brands.

Without high competition, these brands can set the prices as high or as low as they want. Ultimately, diapers are expensive because they are taxed as luxury goods.