If the rear window on your Ford F150 is broken, you’ll likely want to have it replaced.

Here, costs can vary significantly depending on whether you have a sliding window or not, which year your vehicle is from, and which part of the window you have to replace. 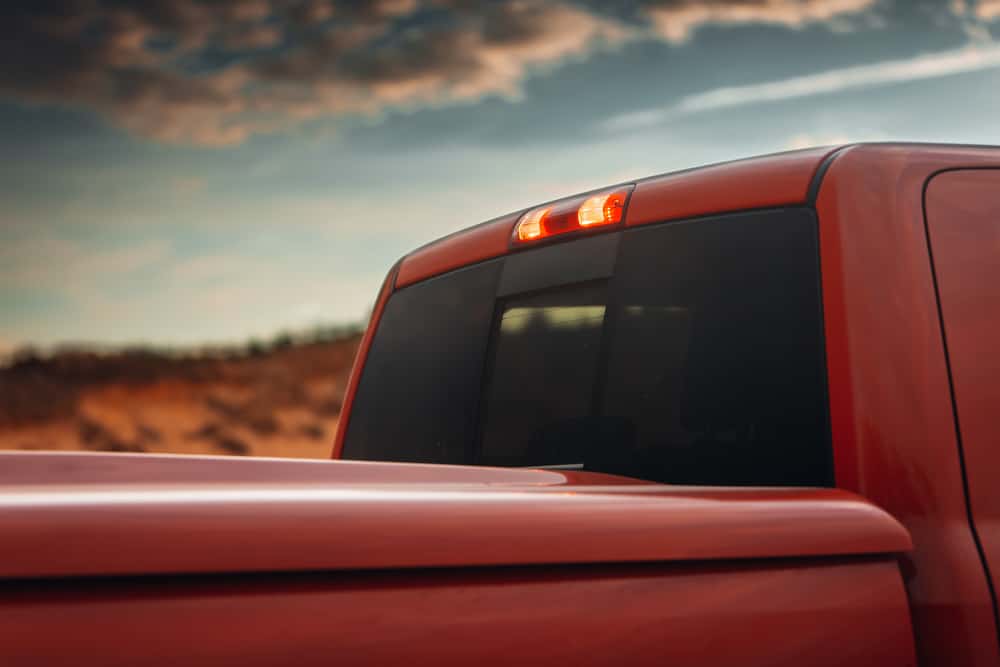 How Much Does a Rear Window Replacement Cost?*

If you’re replacing the rear window in your Ford F150, costs vary quite a lot by the year and type of window.

Here, the largest cost variables will be which type of window you have. Often, that will depend on the age of your vehicle and what electronics it has.

This means that it may not be necessary to replace your window with the same type of window if you’d prefer a cheaper or more luxurious option.

In most cases, the largest cost factor in replacing the window in your Ford F150 is what type of window you’re replacing. Rear windows come in several different types, and each cost significantly different sums.

Labor, on the other hand, will be a constant, with most window replacement jobs taking your Ford mechanic somewhere between 1 and 3 hours.

Ford uses multiple types of rear windows on the F150 vehicle. In some cases, the type of window is about the age of the vehicle.

However, in other cases, you or the original buyer might have picked a luxury or upgraded rear window during purchase.

Many modern vehicles include a significant number of electronics in the windows. However, you don’t have to replace your rear window with the same window.

Ford offers heated windows, power sliders, and windows with both. A power slider window will normally start at around $500 and goes up to $990. A heated window usually costs between $800-$990 as well.

In addition, if you’re installing electronics, you can expect installation to take slightly but not much longer.

Ford sells replacement rear windows as accessories. However, you can also choose aftermarket or “made to fit” parts to reduce costs.

Here, it’s important to make sure that your replacement part is actually cheaper, as many aftermarket brands are designed to improve performance, so they might even be more expensive.

Often, you can take your Ford to the glass repair shop and have them repair even large cracks. 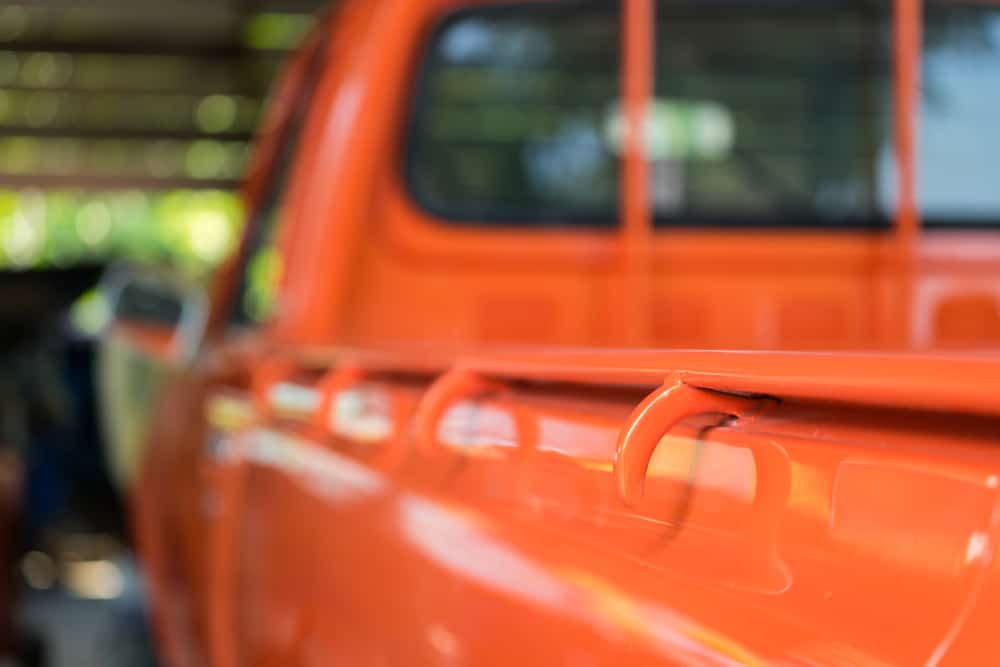 When do you need a new rear window instead of a quick fix?

1. You Have Tempered Glass

Most rear windows are made of tempered glass rather than laminated glass.

This means that a small chip or crack could result in the full window shattering. That can be extremely dangerous and could mean your entire window will go out.

If those are cracked or chipped, it’s not as big of a deal and you may not have to quickly replace the window to prevent an accident.

If the crack in your rear window is 6” or longer, it cannot be safely repaired. You’ll have to have it replaced.

That also holds true if the cracks or chips on your window go through more than half the depth of the glass, because it’s very difficult to securely fix the issue.

3. Cracks or Chips on the Edge of the Glass

If cracks or chips are on the edge of the glass, they damage the integrity of the glass. Any new pressure on the window is more likely to knock the window out of the frame, causing an accident.

Replacing the window is your best option.

How Do You Replace a Rear Window? (13 Steps)

If you’d rather replace the rear window in your F150 yourself, you can normally do so.

In most cases, you can expect the full job to take a few hours. In addition, you’ll almost always want to have at least one person and hopefully two on hand to help.

Here, the most important step is to ensure that you purchase the right replacement glass, because there are small differences in shape between different models.

Check the part number and that your window is compatible with the year model for your truck.

It’s always a good idea to check your work and make sure the window is stable. Don’t be afraid to go over the window and add more sealant.

If you still have questions about replacing the rear window on your Ford F150, this FAQ should help.

Can I replace a rear window myself?

In most cases, you’ll need assistance to replace a rear window. Most are too large and too fragile to conveniently or safely handle yourself.

Therefore, you should always have someone to help. However, you can very often do the work yourself.

However, if you do have electronics in your window, it’s important to stop, unclip the electronics, and make sure you take your vehicle in to have the codes reset after replacing the window.

How do you fix a rear sliding window on a Ford F150?

In most cases, you can simply take the sliding window off and replace the tracks, the regulator, or the power mechanism.

Which step is appropriate depends on what’s wrong with your sliding window.

Which car windows are the cheapest to replace?

However, costs also depend on the make and model of your vehicle and how common it is to get parts for that age of vehicle.

The cost of replacing a rear window on a Ford F150 can be quite high. Depending on the vehicle, you might want heated windows or windows with a power slider. That means you might spend well over $800 on a new window – without considering labor. However, labor is normally 1-3 hours of work, and you’ll pay anywhere from $15-$200 for that labor.