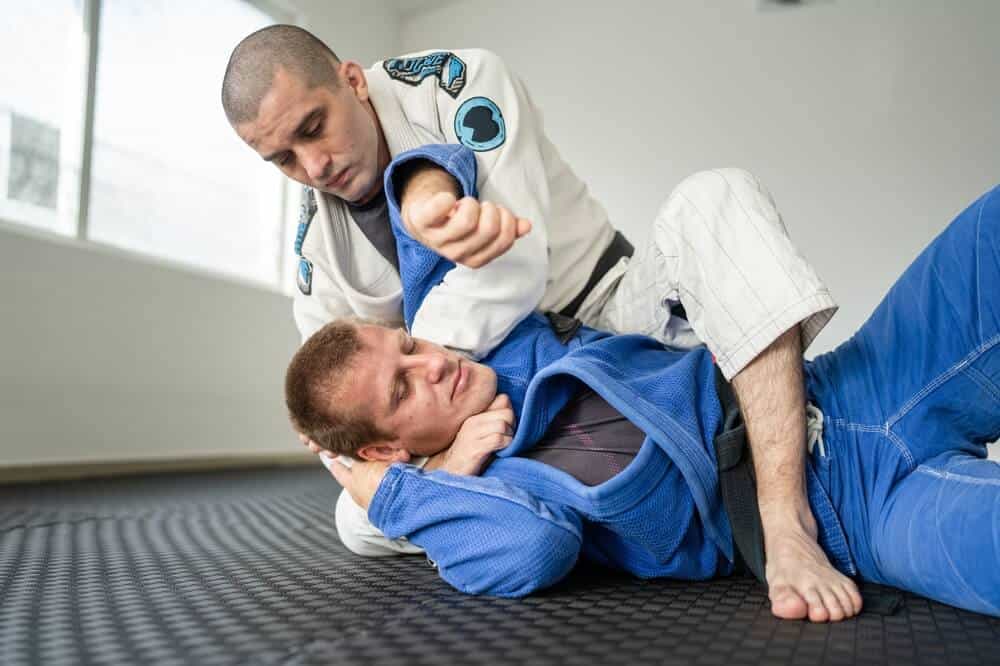 Brazilian Jiu Jitsu is one of the most popular activities and martial arts to learn. Every year thousands of kids and adults alike sign up at their local BJJ gym to begin their jiu jitsu journey.

How much should one expect to pay when signing up for BJJ? In this guide, we discuss the average cost of starting Brazilian jiu jitsu. 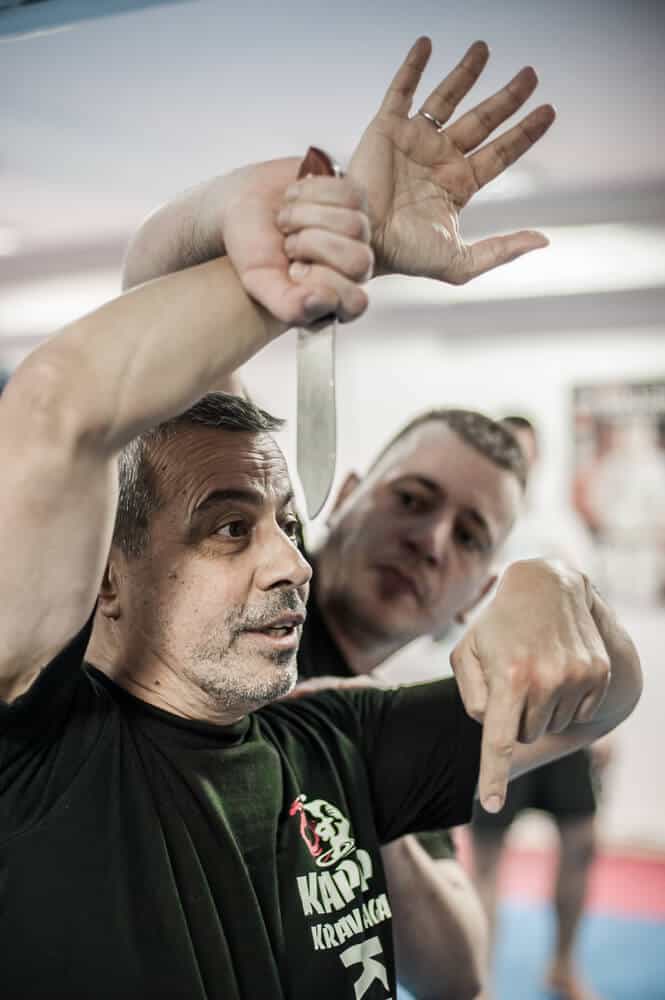 If you are interested in learning Brazilian Jiu Jitsu, the best way is to sign up at your local gym. In this regard, you have a few options.

There are gyms dedicated exclusively to BJJ, schools that focus on mixed martial arts and offer BJJ in addition to several other martial arts, and then there are some schools that are primarily focused on strength training and also offer jiu jitsu.

Each school has their advantages and disadvantages.

Regardless of what you choose, you should expect to pay between $100 and $200 per month for jiu jitsu classes.

There will, of course, be exceptions to that pricing, but for the most part, it is rare to find a school that charges less than $100 per month or more than $200 a month for just jiu jitsu.

There are some schools that are world-renowned and offer world-class instructors that make pricing a bit steeper.

Average Cost Of Jiu Jitsu With Other Martial Arts

Many gyms will offer jiu jitsu in addition to other martial arts. Generally, this will be more expensive than just paying for jiu jitsu.

For example, a school may offer BJJ for $100 per month, but will add boxing or kickboxing classes for an additional $50 to $100 per month.

The most common additions to BJJ will be muay thai, kickboxing, or strength and conditioning classes. Generally, if you find yourself paying over $250 for that combination, you are definitely in the pricier range.

Average Cost Of BJJ By City And State 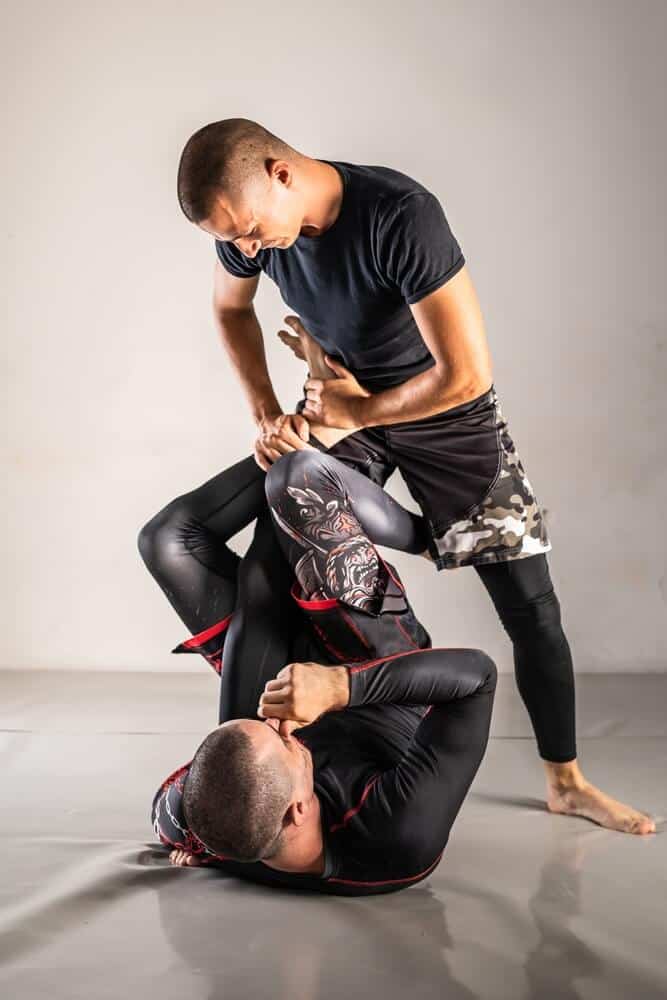 As with most things, the cost of your jiu jitsu classes may vary based on where you live and take classes. Some areas like New York, where rents and cost of living is higher, will generally charge more than gyms in less expensive areas.

You must remember a gym is a business and the owners rely on that income for their own livelihood.

Here’s generally what you should expect to pay in different cities for BJJ. 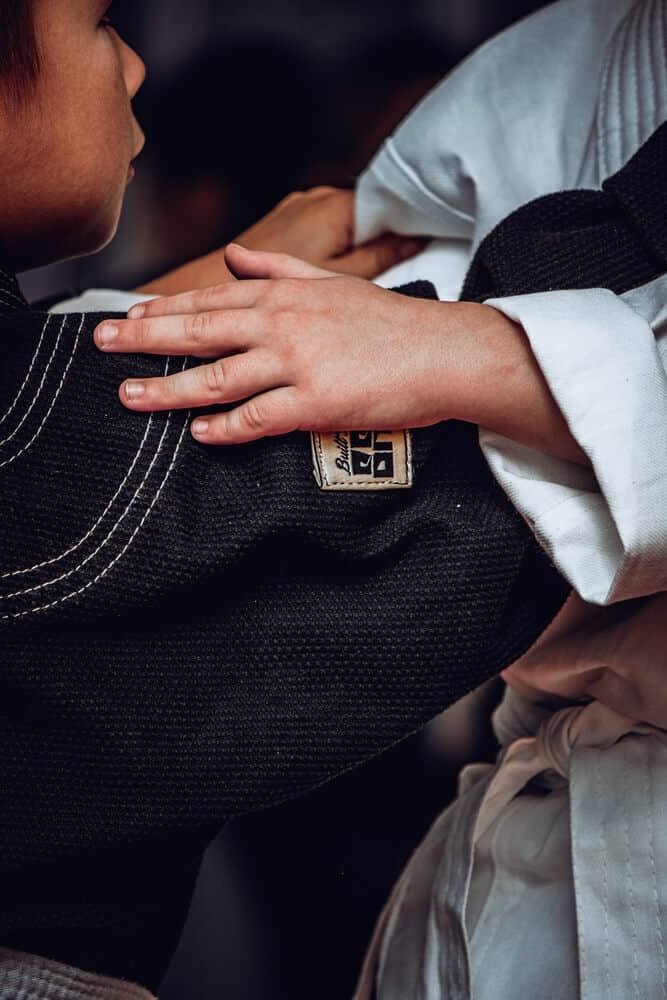 For most practitioners of BJJ, the costs don’t stop are your gym dues. For most, that is only where the expenses begin.

In fact, some can end up spending thousands in their first year of jiu jitsu buying new gear, accessories and other fees such as tournament dues.

Here is what you should expect to spend in your first year of jiu jitsu:

Average Cost of a Gi

Most schools will predominately do BJJ in the Gi, also known as a kimono. This tradition stems from the mother art of BJJ which is judo.

When you first start out your gym may allow you to rent their Gis, but you will eventually want to own your own. Though it may be pricey, it is better to have your own training equipment for performance and sanitary reasons.

Starter Gis generally cost about $40 to $75. These will tend to be a bit on the heavier side, won’t be made with as high-quality material – but will ultimately do the job until you decide you are committed to the sport and want to upgrade your Gi.

Average Cost of a Rash Guard

You will also likely need a rash guard to partake in nogi jiu jitsu.

While you can get away with wearing regular workout clothes for a time, you will soon realize it is better to wear a rash guard. The friction from rolling on the mats in addition to people grabbing you will cause tears in your normal workout clothes.

Rash guards designed for BJJ have the right amount of cooling technology and flexibility to be comfortable while rolling. Generally, you can spend between $10 and $60 for a rash guard.

Jiu jitsu may not be the cheapest hobby, but it can be highly rewarding and a great way to get in shape. With some smart decision making and shopping around you should be able to find a gym and necessary apparel to satisfy your budget!