When a loved one passes, there is a lot of emotional turmoil. It’s a stressful and often upsetting time, and the last thing you want to worry about is the logistics of a funeral.

How can a service that’s a fundamental part of many burial plans cost so much?

Funerals are so expensive because of the time constraints and preparation they need. They need to be held soon after someone’s passing, and it’s costly to prepare such an involving service so quickly. The cost also includes the materials used in the burial process and the salary of those involved.

Use this guide to better understand what goes into the cost of a funeral.

The speed at which a funeral needs to happen affects both the family and the funeral home. While funeral homes obviously know how quickly everything needs to happen, it’s still a high-stress situation, and that effort and expertise gets billed to you.

For you and your family, it’s about the lack of time to shop around. Because things need to happen so quickly, it leaves you with little time to do any price comparisons.

And shopping around isn’t something you really want to deal with at such an emotional time, so you’re even less likely to do it.

This emotional pressure to move things along means that funeral homes can charge high prices due to the seeming lack of options.

You’re also more likely to make a hasty decision that will end up costing more instead of taking the time to compare or bargain.

It may seem harsh, but funerals are for-profit businesses. No matter how understanding they are of your situation, by nature the only time they make money is during a period of someone else’s grief. 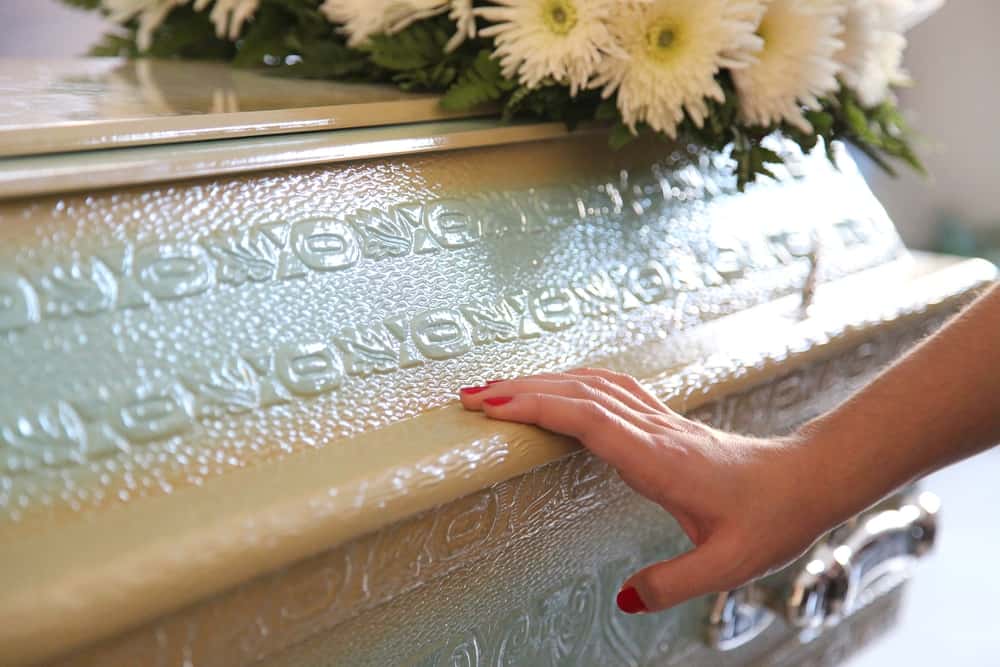 That leaves little room for reducing prices out of sympathy; everyone with whom they interact is going through a hard time, but they still have to run their business.

This can sometimes lead to upselling their services. Again, their clients are in a vulnerable state, and more likely to make quick financial decisions they wouldn’t make otherwise.

Additionally, it can be easy to convince a grieving family member that only the best will do for their passed loved one.

You want to honor the dead as best as you can, so you could be talked into buying a more expensive casket or maybe a more involved memorial service.

In a “traditional” full-service funeral, the services don’t just include the memorial or viewing. They include the full burial or another disposal method for the remains as well.

This includes the preparation of the body for burial (not just the viewing), transportation to the graveyard, and the act of burial itself.

If you choose to have a graveyard burial, a headstone is a common purchase. It helps identify the grave for later location, and it can serve as a memorial to your loved one.

However, even the most basic of headstones have to endure years of weathering the outdoor elements.

Quality stone is expensive, not only because of the material but because of the work that goes into shaping it appropriately. You likely don’t want a rough lump of stone to mark a grave, after all.

You also have to consider the engraving process. You need the stone to identify whose plot is below it, and ideally, you would want the dates of the person’s birth and death. You can even add an epitaph or image to a headstone, but all of that engraving adds up.

Arranging a funeral can involve many different people, starting with the funeral director. They’re responsible for planning and scheduling the funeral service according to your wishes, which includes delegating tasks to others. 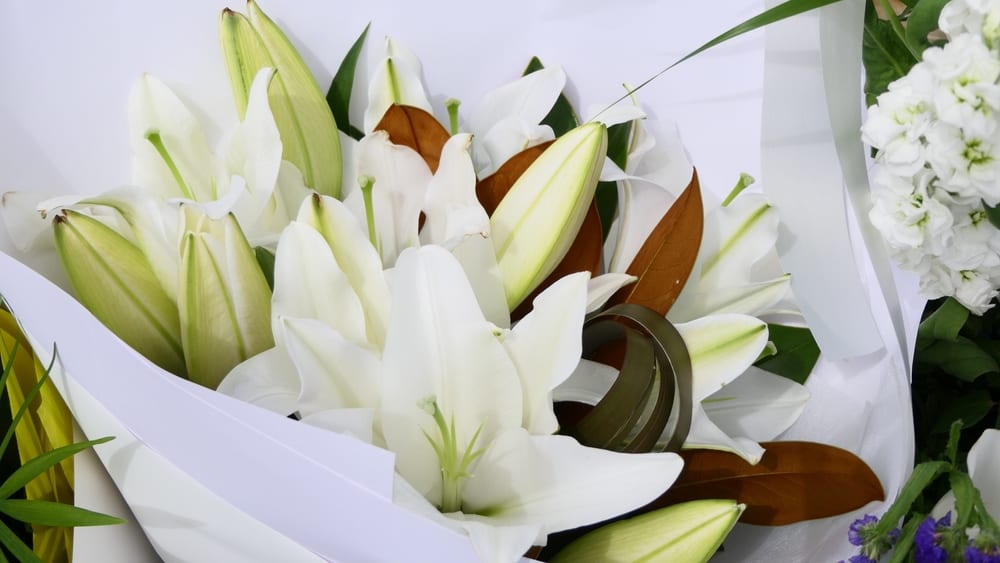 If you want flowers at the service or the burial, you’ll have to provide money for a florist to arrange them.

An officiant is also common at funerals, especially those for religious families, and the officiant will also require payment, either from you or the funeral home.

Whether it’s included in the final price of the funeral service, or you pay individuals yourself, the people who work to put the funeral together from beginning to end with dignity are going to cost money.

One of the biggest expenses of a funeral is the casket or coffin. The average cost of a metal casket is $2,500 – that’s over 30% of the total cost of the national median for a traditional funeral.

Caskets are both displays for the deceased at the memorial service as well as protection of the body once it’s buried. While not legally required, many graveyards require a casket or coffin to protect the grounds and gravesites.

They’re also a way to offer dignity to those who have passed. The design of a casket is sometimes thought of as a reflection of the feelings people had for the deceased. Therefore, they can be made from expensive materials such as mahogany and bronze.

People are more willing to spend money on a high-end casket if they believe it symbolizes how much they cared for the one who has passed.

Funerals are one of the most common ways to honor a person’s memory after they’ve passed. It may seem strange, then, that these customary services can cost so much.

There’s a lot that goes into even the most standard funeral that can drive up the cost. Personnel involved in the arranging and the more physical labor (like the burial and transportation) all need to be paid.

In addition, they can include burial and a casket, which is one of the most expensive aspects of a funeral. There’s also the headstone if you choose to have a graveyard plot.

Finally, it’s easy to view funerals as a charitable service, but in reality, funeral homes are for-profit businesses. Their bread and butter is the loss of loved ones, so there are no sympathy discounts. It can be easy to overpay for services in a time when you’re likely very preoccupied.