Why Are Flights To Australia So Expensive? [6 Reasons 2022]

Visiting Australia would be an amazing vacation, but the cost of airfare might put some people off. 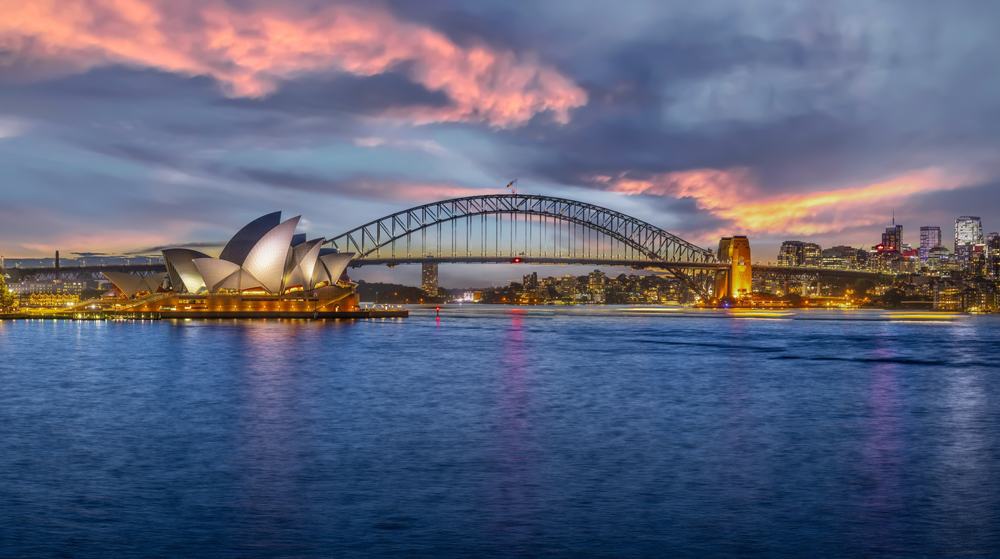 Flights to Australia are so expensive because of how distant the country is from other major Western airports. It’s also a large country with a comparatively small population, so the demand for flights is already low. Additionally, there aren’t many airlines catering to Australia, so the ones available have a monopoly on the industry.

Each of these factors involves a smaller set of issues that build up to a higher cost for airfare.

Two of the longest non-stop flights in the world run from Texas to Sydney, Australia. Each one is almost 18 hours long and just over 8,500 miles.

That kind of distance costs more in fuel, personnel, and sheer time. While there are a number of non-stop flights to Australia available, even these have to factor in the extra fuel they need to carry them all the way.

If the flights don’t stop, that means they have to take the time and fuel to land at a different airport.

Regarding fuel, it’s clear that a longer flight is going to require more fuel. More fuel means a higher price on tickets.

It can be even more expensive depending on if the flight is non-stop or has stop-overs. Airlines determine how much fuel they need by not only distance, but weight as well. For every extra ton of weight, they need more fuel – and that weight includes the fuel itself.

Say a flight is heading straight to Australia from a country thousands of miles away. That flight will need even more fuel to fly that distance in one go than if they had at least one stop in the middle.

Australia is very far from countries in the western hemisphere. There are over 7,000 miles of ocean between California and Australia, for instance. Only Hawaii lies between the two. 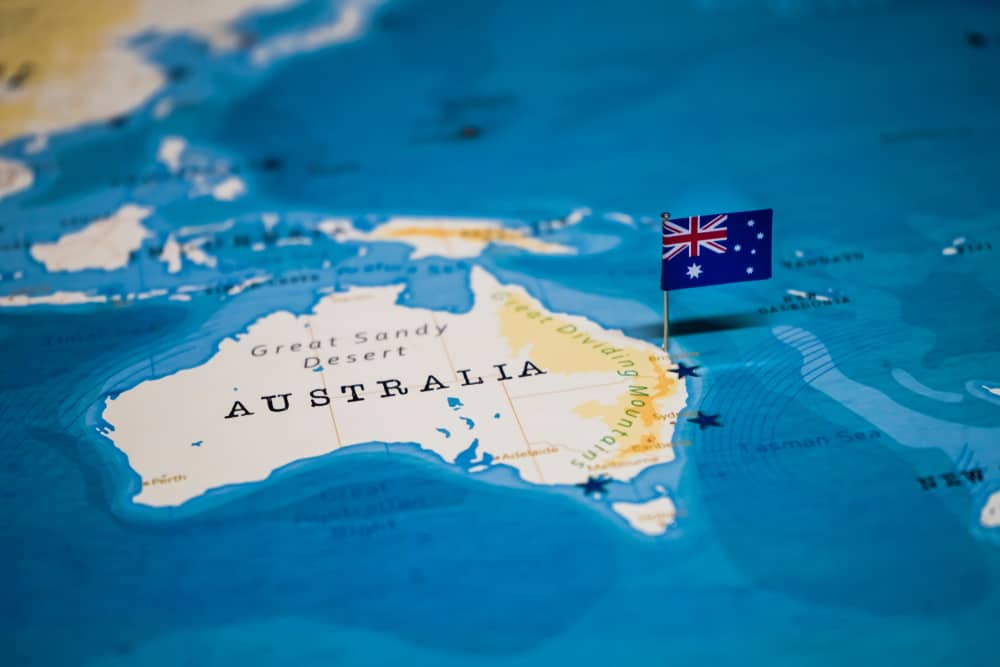 This distance means that, while there can still be stopovers, once a plane gets to the Pacific, there are few, if any, viable places to stop.

As discussed above, fewer stop overs mean more fuel, and that drives the price up. It also means they’re not able to change crews, so doubling up the personnel is important.

Double the personnel traveling the same distance instead of doing one leg at a time is also going to cost more.

Market diversity is key to keeping prices low. In America, for example, there are roughly 18 major airlines to choose from. In Australia, however, it’s a “duopoly” controlled by Qantas and Virgin Australia Airlines.

Not only can these airlines charge higher prices due to lack of competition (which can affect your total cost if you have to use them to return from Australia), but it also means there are fewer airports.

There’s only so many places in Australia where it’s worth it to build an airport. If the major airlines don’t have to compete with anyone else, they’re going to only utilize those areas where the most people are.

Lack of options will always mean higher prices for the consumer.

This low density affects the demand for flights. An area with more people will have a higher demand, and it will be worth the time of the airlines to provide flights.

Without that high number of people, airlines can’t conduct as much business, and the flights they do offer are by necessity more expensive than they would be otherwise.

This also ties in with the lack of competition in the airline market. Those companies are not going to build where there are less people, so they’ll stick to only the large population centers.

But since there aren’t that many to begin with, this reduces the number of airports the major airlines will want to utilize. There’s no incentive to build any others.

Australia can expect close to 10 million visitors to the country in an average year. “Visitor” implies they will only be there for a short while, however – no vacation lasts forever.

If you’re traveling to Australia and intend to return home at some point, you can expect something they call a “Passenger Movement Charge” added into your total flight cost.

Also known as a departure tax, this is a fee the country collects from every person over the age of 12 when they leave Australia.

It’s not a huge fee, necessarily, but, with few exceptions, each person leaving has to pay it. Whether you’re traveling solo or with a group, it could significantly impact the cost of your trip to Australia.

Australia offers so many experiences to travelers from other countries. It has famously friendly and laid-back people and beautiful vistas.

It’s understandable why you would want to travel to Australia. However, there’s no denying that flights to the country are very expensive. While this might affect your decision about your next vacation, there are reasons why it costs so much.

Australia may be big, but its population is actually pretty sparse. To make flights more affordable, you have to have people coming and coming out of the country. With smaller demand for flights from those already in the country, the price of flights goes up.

Australia is also a lot further away from many other large, urban centers, namely in the western hemisphere. That distance costs not only time, but also in fuel.

Flying in general can be an expensive undertaking. Factor in the challenges of flying to Australia specifically, and you’re spending even more money.