Why Are Disposable Cameras So Expensive? [8 Reasons 2022]

Disposable cameras are fun things to have on vacation or at a wedding. They are way cheaper than a digital camera. Yet, when you come to think of it, they are actually expensive.

With prices ranging from around $10 to $45 for about 27 pictures, disposable cameras can cost you more than $1 per photograph. And that’s for capturing that picture alone. 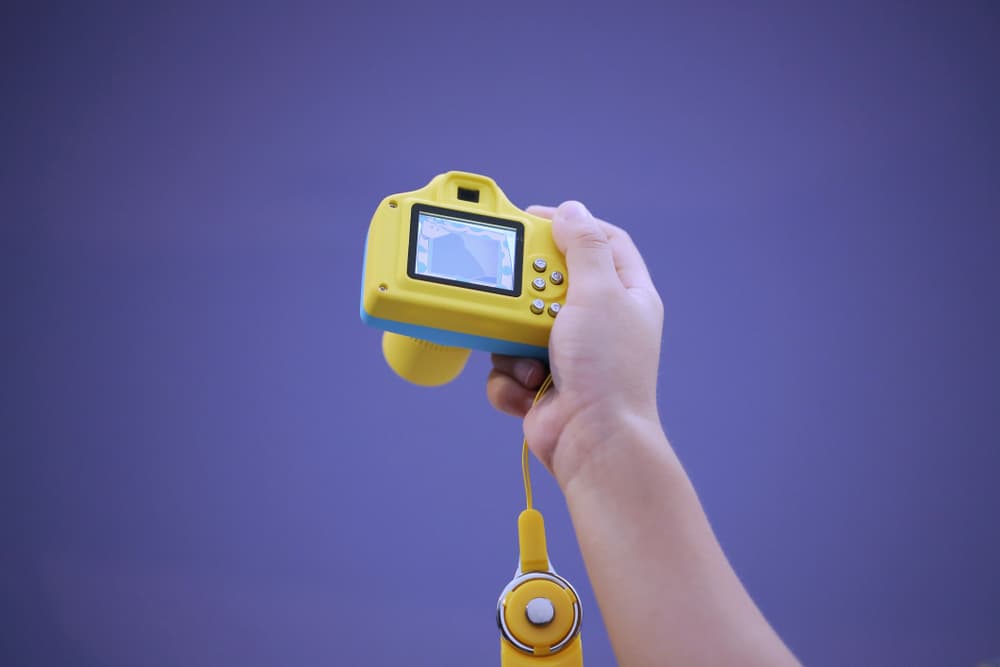 Disposable cameras are so expensive because they are a niche product. This camera type allows you to shoot a predetermined number of pictures. Once you’re out of exposures, you have to pay for film development and photo printing. The brand popularity, film quality, and extra features can drive up the price even more.

Read on to find out what factors contribute to making disposable cameras expensive. The article will also explore their advantages and highlight the best alternatives.

Disposable cameras may be one-use-only gadgets, but their construction is similar to that of reusable film cameras.

The main difference between them is that disposable film cameras are made with cheaper materials – they don’t have to be long-lasting, after all. However, they are only slightly less expensive than reusable film models.

This minimal difference in price is justified by the similar features. Most of today’s disposable cameras have higher quality lenses compared to their predecessors.

Optional accessories, such as adjustment options and the flash, can drive prices up even more.

But while a reusable camera is yours to keep for as long as you like – or for as long camera films are still around – the disposable kind ends up in the trash most of the time.

As explained above, disposable cameras aren’t that much cheaper than reusable film cameras. However, while you can reuse a standard film camera, the disposable kind almost always must be disposed of or recycled after development.

That’s because disposable cameras aren’t constructed to close off hermetically once you’ve removed the film. 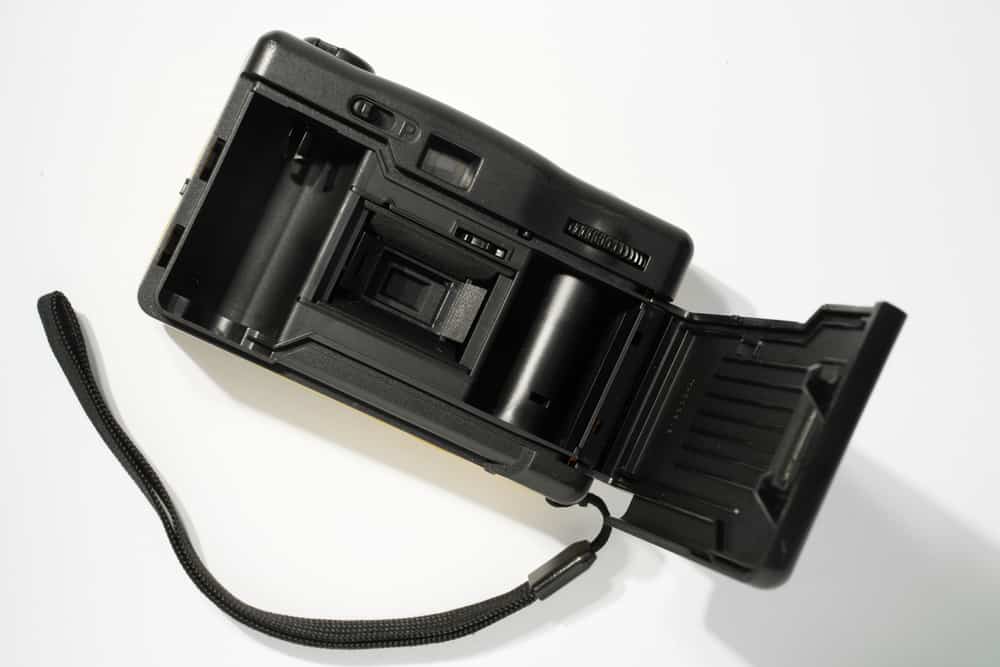 The internal configuration might also differ from that of a reusable camera. In fact, while some disposable models might have a standard cartridge that could hold a new film roll, most of them have the film wound internally on an open spool.

Since camera film is sensitive to light, you won’t be able to wound a new roll on an open spool unless you have a dark room and the expertise of loading the film without damaging it.

Furthermore, if a disposable cartridge camera doesn’t close hermetically to block out light, your film might get damaged as you’re snapping pictures.

For these reasons, you’ll have to buy a new camera once you run out of exposures. Comparatively, a new film can be as cheap as $5 per roll.

When using a film camera – either disposable or reusable – you don’t get instant access to the photographs.

Images are captured on a light-sensitive film that must be developed to transform the impressions (which are not visible at this stage) into “negatives” that can be turned into digital scans or printed on photographic paper.

Some disposable camera brands include development into the price; once you have run out of film, you can send the camera back to the manufacturer and have the pictures sent to you either in digital format or printed out. However, these cameras are more expensive.

Not only that, but not all brands offer a development service. In this case, you must take the camera to a studio and pay for development and slide processing.

Prices can vary from studio to studio; expect to pay anywhere from $13 to $25 for development and digital scans.

Prints might cost even more, and most studios also charge shipping costs if you can’t drop off and collect the items yourself. This adds up to the original cost of the camera.

Another thing to keep in mind is that not all brands or studios return the film once they developed it and delivered the photos. This means that you won’t have access to the originals if you want to print more copies in future.

As mentioned, disposable cameras can cost anywhere from about $10 to $45 – and some models might be even more expensive.

This difference in price is often a result of certain features some cameras have. These include add-ons such as an automatic flash, the possibility to unwind the film and create a double exposure slide, choose between color and black/white modes, and so on.

The quality of the lens can also vary from entry-level brands to big names like Kodak or Fujifilm.

As you can expect, the higher the quality of the parts and the more features a camera has, the more it will cost.

The ISO value is used to indicate the sensitivity of the film to light. A higher number means the film is more sensitive, capturing light better and producing higher quality images.

However, a higher number also means that the film is of higher quality and, thus, more expensive.

We mentioned the exposures already. These are the numbers of slides – or pictures – you can shoot with your disposable camera.

Most models have 27 exposures. A handful comes with 36 exposures, while some cameras might have 12 or 24 exposures.

Generally, the longer the film, the more expensive your disposable camera will be. The only exception is a camera with fewer exposures but a higher film quality.

Like anything else, disposable cameras can come from famous brands or unknown manufacturers. The brand name plays an important role in pricing, with the likes of Kodak and Fujifilm being the most expensive.

These brands often cost more not only because they manufacture higher quality cameras and films; they are well-known brands that invest in marketing, and these costs are reflected in the retail price of the camera.

Last but not least, disposable cameras are expensive because people like them. Even if we live in the smartphone era with cameras at our fingertips, nothing takes away the fact that snapping pictures in the old-fashioned way is fun. 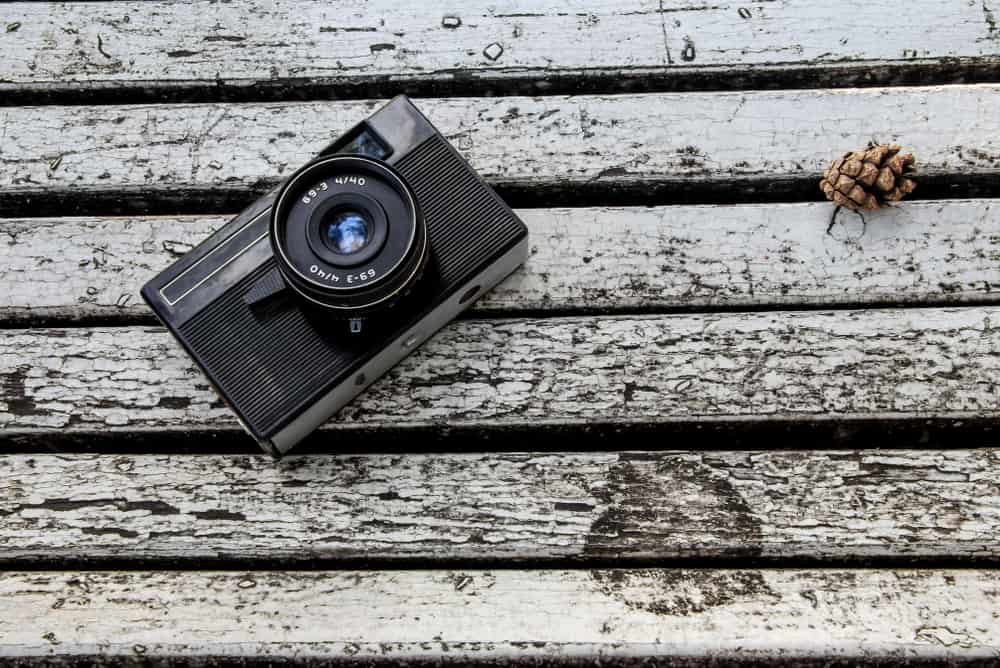 More than anything, disposable cameras are niche products appealing to those with a vintage soul or passionate about the 90s culture.

And as long as there is demand, companies take advantage and charge higher premiums for their products.

While buying a disposable camera won’t break the bank, these gadgets are expensive compared to classic film cameras. If you rebuy them constantly, they can even turn out to be more expensive than a digital camera in the long run.