Most Expensive States to Get a College Degree

With the 2019-2020 school year fast approaching, millions of Americans are about to embark on another expensive school year. The Bureau of Labor Statistics shows that nearly 70 percent of high school graduates end up enrolling in college. For many, this will mean tremendous debt that they will be paying off for years to come. Whether that burden falls on the student, or their parents, the average sticker price is an astounding $15,833 per year – this according to the latest data from TuitionTracker.org. The Cost Guys decided to take a fresh look on how this cost compares throughout the United States, while controlling for the incomes and post-graduation earnings of graduates. Normalizing the data in this way, helps paint a more accurate picture of just how big of an investment college is, and how it pays off for the “investors” long-term.

The 10 States Where a College Degree Costs the Most

Students and parents in Indiana, Pennsylvania, Missouri, Iowa and Oregon find themselves paying the most for a degree, relative to their earnings. In Indiana, the most expensive on our list, 37% of the median household income can be swallowed up by the state’s high University tuitions. Furthermore, students end up earning less, compared to the debt they take on, for getting a degree at Indiana schools. Indiana residents tend to graduate with debt 9x higher than their post-graduation income.

A factor to consider in the above is Financial Aid. There, however, the picture doesn’t get much brighter. Sticking with Indiana, the state distributed $2,338,400,000 in Federal Aid to over 242k recipients. However, compared to the rest of the nation, that puts Indiana at the bottom of the list (40th overall). Out of the 10 most expensive states, Pennsylvania gives their students the best helping hand – awarding an average of $11,791 per Federal Aid recipient – ranking 2nd in the nation right behind the District of Columbia. 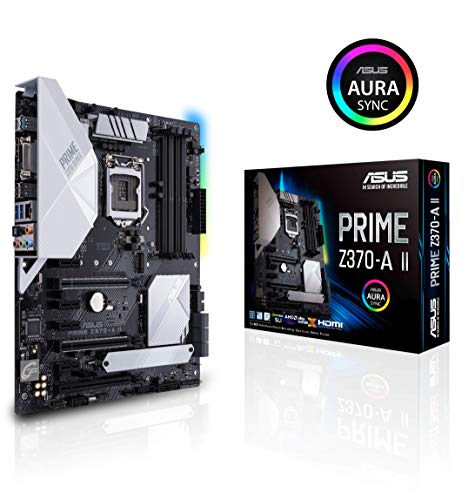 10 of the Most Affordable States for Getting a Degree

Now for some good news. Certain states fare far better. Among these: Hawaii, Mississippi, Araknsas, North Dakota, Wyoming and New Hampshire. While college tuition in these states still often creeps up to almost $10,000 per year, the post-graduation earnings of students here make things less of a burden long-term. The combination of slightly lower college costs, combined with higher post-graduation earnings, allows students to take out less in debt, and be rid of college costs quicker than their counterparts in the rest of the nation.

See Where Your State Ranks

Here, we are posting the full list of states so that readers can lookup their own location.

Cost of college tuition in the report was above was considered for in-state students, in the 2017-2018 school year. In-state students were considered to help draw an apples-to-apples comparison between in-state median incomes and the cost of the educational institutions in that state. A future study is recommended, tying student migration to different states, and how those decisions are influenced by cost.

The gainful employment measure of the ratio of the median annual loan payment amount, incurred by students, for attendance in the GE program, who completed the GE Program in the cohort period compared to those same former students’ average annual earnings. For information on the calculation methodology for the Debt-to-Earnings Annual Rate, see the regulations at 34 CFR 668.404 or Dear Colleague Letter GEN-15-12.

The higher of the median or mean annual earnings for the GE Program’s former students who completed the GE Program in the cohort period. The mean and median earnings are provided by the Social Security Administration.

Data for this report was obtained from: