Whether you’re a McDonald’s employee or simply curious about the fast-food chain’s payment policies, you might have questions about how often McDonald’s pays.

While the biweekly payment period is the most common among businesses, according to the U.S. Bureau of Labor Statistics, does McDonald’s make things even more convenient for its workers by paying them weekly?

The McDonald’s pay schedule varies by location, but employees can be paid daily, weekly, or biweekly. Workers receive payment through direct deposit, payroll cards, paper checks, or daily pay apps, depending on the franchise’s policies and procedures. The amount of pay received relies on factors like salary, hourly pay rate, hours worked, and taxes and withholdings.

Read on to learn more about how often and how much McDonald’s pays. We’ll also talk about whether you get paid your first week of work, how daily pay works, and if employees receive free food.

How Often Does McDonald’s Pay?

There is no universal rule for how often McDonald’s pays. Of the over 38,000 locations of the fast-food chain, about 93% of them are independently owned and operated.

Therefore, the local business owners that operate each franchise get to make decisions regarding the employee pay schedule.

According to employees, most McDonald’s locations pay weekly or biweekly. Common pay schedules include:

Do You Get Paid Your First Week Of Work At McDonald’s?

This is because of the way that pay periods work.

Generally, you’ll receive a paycheck for the past week’s work or the past two weeks’ work, but won’t be paid for the current week until the current pay period has ended.

Employees report that you’ll usually be paid for your first week of work about two or three weeks after you start at McDonald’s.

Do You Get Paid Every Day At McDonald’s?

A 2017 article from Business Insider revealed that McDonald’s had begun to offer daily paychecks through a paired app. With this app, employees could access up to half of the day’s wages within an hour of their shift.

These funds would be transferred to an Instant card, which employees could then use to withdraw money at ATMs or pay for purchases at various retailers.

However, it doesn’t appear that this opportunity for daily pay is available at all McDonald’s locations.

Since the vast majority of McDonald’s franchises are individually owned and operated, each owner gets to make their own payment decisions.

Some of the franchises currently offering daily pay include a Franklin, Tennessee McDonald’s restaurant and a Savannah, Georgia location.

Does McDonald’s Pay With Checks?

According to current and former employees on Indeed, most McDonald’s locations offer the choice of a paper check, direct deposit, or payroll card.

Some only offer paper checks, others only offer direct deposit, and still, others only have payroll cards. Payment decisions are typically made by the owner of the franchise.

However, there has been some controversy over locations that only allowed payroll cards, which came with fees that pushed payment below minimum wage.

How Much Is A McDonald’s Check?

How much money is on a McDonald’s paycheck depends on several factors. 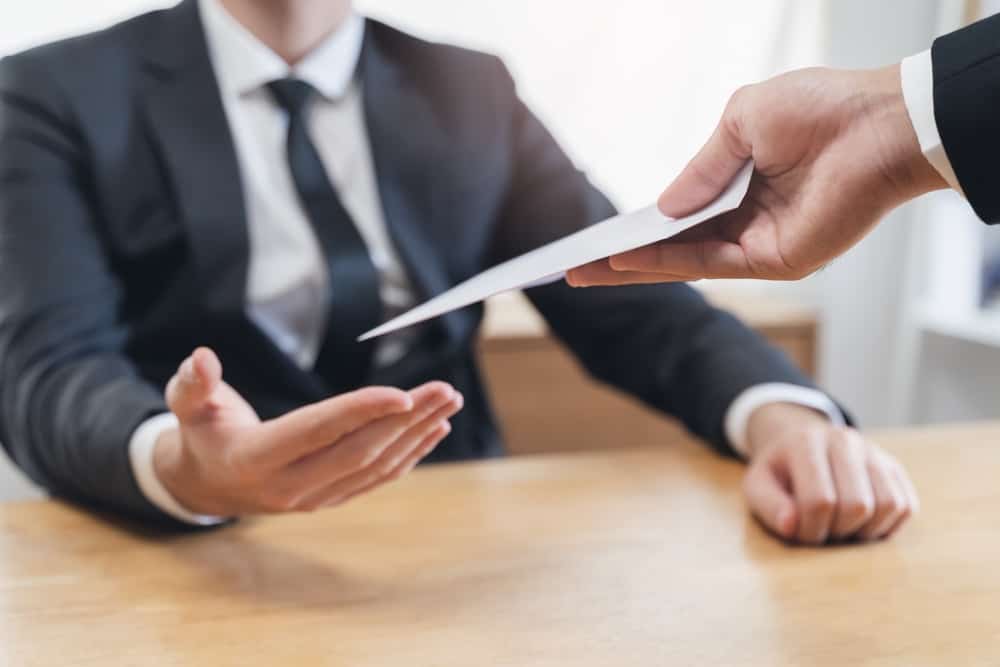 These include your pay rate, whether you’re paid a salary or hourly, the number of hours worked during the last pay period, and taxes and other withholdings that are taken out of the check.

Some job positions pay more than others, especially if you’re part of McDonald’s management. In addition, if you’re paid hourly, you’ll earn more as you work more hours.

However, the rates at which state and federal taxes and withholdings like Medicaid and Social Security are taken out increase as you make more money, impacting your take-home pay.

Why Does McDonald’s Hold Your First Check?

Employees have stated that some McDonald’s locations hold your first check to ensure you won’t quit before completing your first two weeks of work.

This is a policy that protects the company from losing money due to employee turnover.

However, this isn’t the case at all McDonald’s locations. Like most pay-related decisions, policies are set by individual franchise owners.

How Much Does McDonald’s Pay?

Company-owned McDonald’s restaurants (which only account for about 7% of locations) expect to pay their employees $15 per hour on average by 2024.

Store managers at McDonald’s earn an average salary of over $47,000 per year, with additional bonuses averaging about $4500.

How Many Hours Is A Shift At McDonald’s?

The hours you work at McDonald’s generally depend on your availability and the location’s need for employees during the times that you are available.

Employees have reported working shifts that were as short as two hours and as long as 10 hours.

It appears that hours can vary quite a bit and tend to be extremely flexible.

Do McDonald’s Employees Get Free Food?

The McDonald’s website states that you will receive one free meal per shift, plus discounted food when you’re not working.

However, it does not state the exact discount that employees receive.

Some McDonald’s locations pay weekly, and others pay daily or biweekly, depending on the location’s policies. Employees receive their pay through payroll cards, paper checks, or direct deposit, and this also varies by location.

The amount of a McDonald’s paycheck depends on several factors. For example, your hours worked during the last pay period, your pay rate, whether you’re paid a salary or hourly, and taxes and withholdings can all impact your paycheck.