Electric cars have been rapidly climbing in popularity, and it looks like we’ve finally crossed the threshold where they’ve become a mainstream product.

The rise of gas prices over the years has been a major factor in pushing even more people towards electric vehicles, especially in some parts of the world.

However, there’s still a major barrier in the way – electric cars are quite expensive. 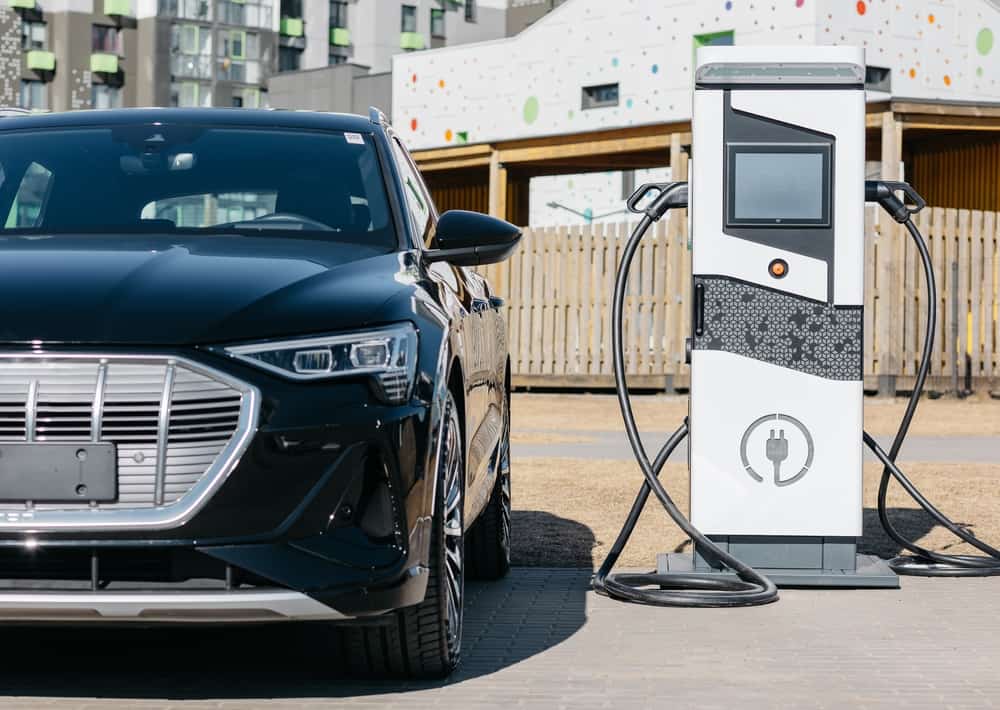 The price of electric cars is tied to the high-tech research and development process behind them. Some of the materials involved in the production – especially those used in batteries – are also very expensive to begin with. Manufacturers have also found themselves in a difficult spot where they have to balance their efforts between producing classic gasoline models and electric ones, which comes with significant challenges.

1. They Require a Lot of Research

Researching and developing the average electric car requires a lot of work. The market is still relatively new and companies can’t easily piggyback off of each other’s progress.

This means that most models are pretty unique in their design and are highly optimized for specific parameters.

Even before an electric car can be produced, a company has to invest a lot of money into coming up with a viable design that will be attractive to the market and is easy enough to produce in large volumes.

This investment may not always get a positive return, making companies cautious with their pricing.

2. The Market Is Strictly Regulated

There’s still a lot of suspicion towards electric cars in many parts of the world.

Some governments regulate them tightly, with various restrictions towards their manufacturers which limit their options for materials and overall design.

While buyers can benefit from various government credits, the same doesn’t apply to manufacturers.

There are some exceptions, such as plants with reduced emissions and other factors that impact the environment in a positive way. But for the most part, manufacturers have to deal with lots of limitations.

3. Some Materials Cost a Lot

Lithium is very expensive. Its price has been increasing steadily through the years, and we’re probably far from seeing the ceiling. And yet, it’s a fundamental part of the production of electric vehicles, as it’s used in their batteries. 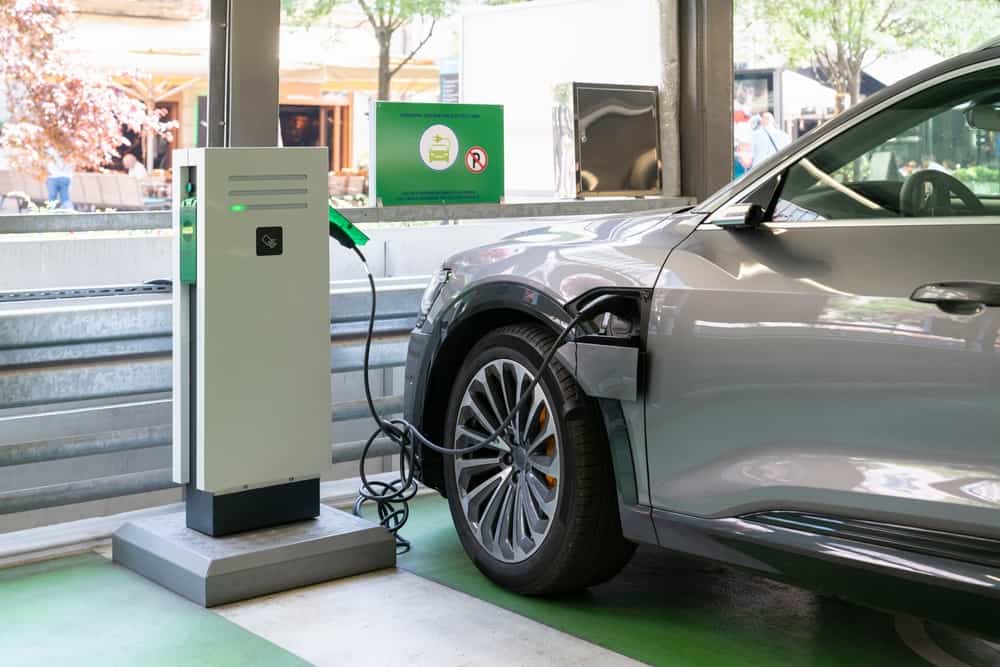 Electric car manufacturers also tend to use high-grade materials in their cars in general. Many people associate electric cars with luxury and manufacturers have to adapt to that and meet expectations.

Even if a model follows sensible design principles in general, it won’t sell well if it doesn’t give off the impression of being an exclusive luxury model.

4. Manufacturers Have to Divide Their Efforts

It’s often challenging for manufacturers to adapt to the rising demands of the market.

They have to repurpose parts of their plants for the production of electric vehicles, which ultimately means sacrificing their capacity in other areas.

And since many manufacturers aren’t ready to give up on their classic models yet, this leads to a reduced production capacity for electric vehicles.

This will likely change over time, but there’s a long way to go until that happens.

It doesn’t help that many of the popular companies on the market have been reluctant to make the plunge and are still trying to promote their original, gasoline-powered models actively.

In the current state, electric cars can cost around 45% more to manufacture compared to combustion-engined cars, even for less complex models.

When a car manufacturer does want to invest more seriously into the electric market, there are some great challenges to overcome. Most notably, establishing new production plants can cost a lot of time and money.

It also doesn’t happen overnight. The company must not only anticipate a few months for the construction of the plant itself, but also account for hiring new workers and other factors that can prolong the process even more.

That’s why we’re still not seeing too many production facilities exclusively aimed at electric cars. And that situation will take a long time to resolve.

Buyers who want to be at the frontline of using new technologies must be prepared to pay a premium for the privilege.

This has always been the case with many products on the market, and it’s perfectly valid for electric cars as well.

As long as electric cars are still a “new” product, they cost more than traditional models, even with otherwise similar parameters and visual appeal.

However, this is about to change. Specialists estimate that electric vehicles will cost the same as traditional combustion cars by 2026.

7. Many Electric Cars Are Marketed as Luxury Models

Manufacturers are well aware of the current situation and they’re taking advantage of it in different ways.

This often includes marketing their models as luxury cars with a more exclusive release. This naturally sets some higher price expectations. 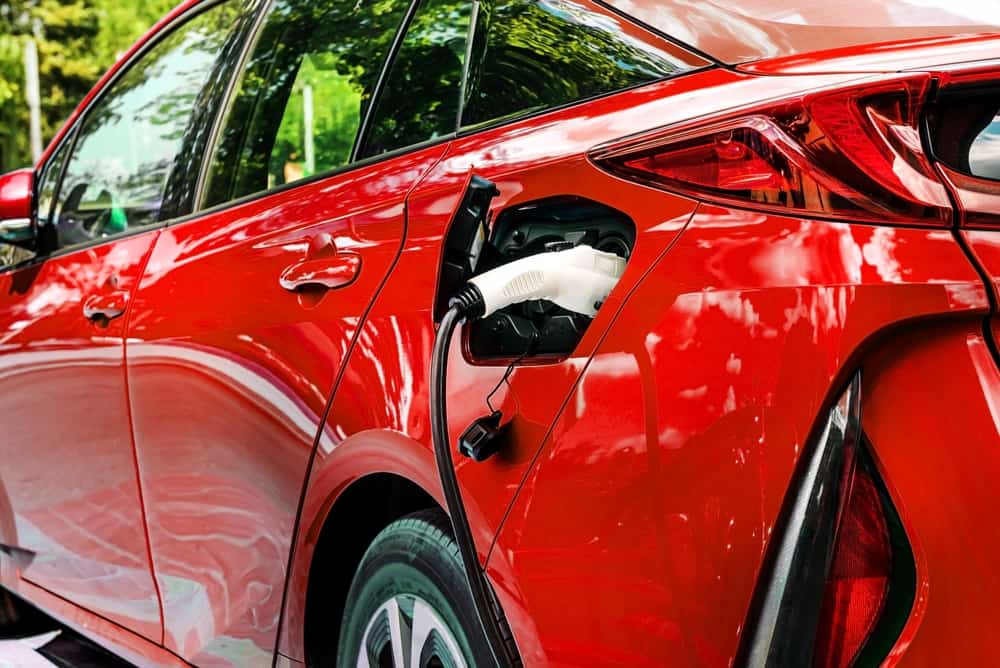 And that’s unfortunate for uninformed buyers, because not every electric car on the market is a luxury model – far from it.

But when some people dictate their shopping preferences by the price tag alone, they may not realize that the models they’re buying are actually far from the best that they could get at that price.

Tesla started this trend to some extent, but the company is not alone in this. Every company involved in the electric vehicle market right now is doing this in some form.

Electric cars are driven by new technology that requires a significant investment to bring to the market.

They are also associated with luxury, with people willing to pay a lot of money for an electric model even if it doesn’t come with any special features.

On the other hand, manufacturers have been finding it increasingly difficult to balance their production between their classic old models and new electric ones.

Investing in new production plants takes time and a significant investment, and not every company on the market is willing to do that right now.